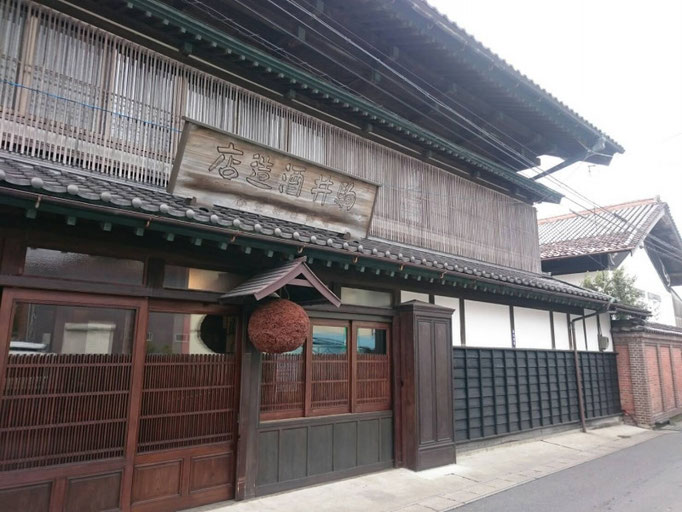 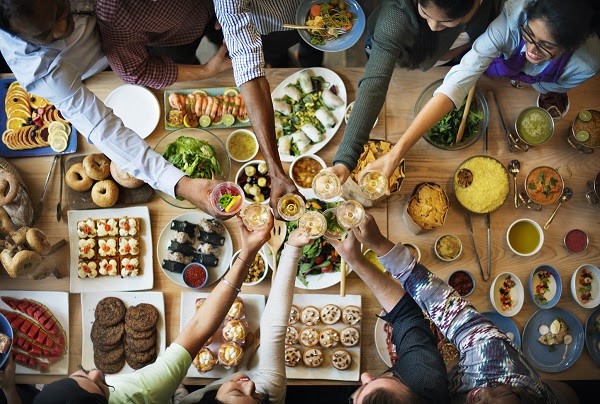 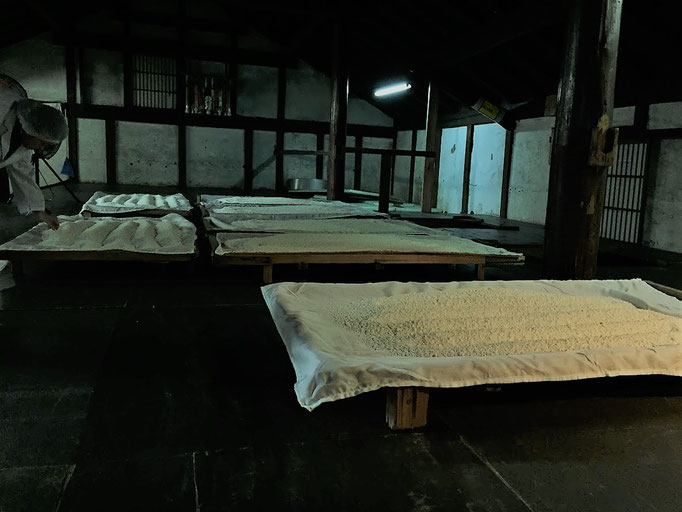 Sake From Tohoku is Delicious

The Tohoku region located to the north of Tokyo is famous as a brewing area of products such as sake, wine, and craft beers. In particular, there are a large number of sake breweries and many charming buildings. Please come enjoy the exquisite sake crafted by master brewers and experience Japanese culture in Tohoku.

A brew born from the abundant nature of Tohoku

The  Tohoku region consists of the six prefectures of Aomori, Iwate, Miyagi, Akita, Yamagata and Fukushima, The area is characterized by its overall low temperatures and large volume of snow, and sake was made here in great quantities long before modern sake brewing equipment ever made its appearance.

The wain made i the Tohoku region is now also garnering much attention. Wining numerous awards at international competitions, the region's wine is highly acclaimed for its flavor. Iwate has recently been the focus of attention for the terroir found here, born from its ancient geology. The expensive land in the north produces Pinot Noir at the wineries of Aomori, The hard work and strong wills of the vignerons are preparing to flourish on the soil of Tohoku. Please come an taste the hidden delicacy, Tohoku wine.

In addition, the plentiful mountains surrounding the Tohoku region produce bountiful amounts of natural water from melted snow used to make a multitude of delicious beers.